Control the air quality in your home, and eradicate troublesome, persistent window condensation

Improve the air quality of your home, stop window condensation
and mould issues and musty smells. We use a variety of techniques for this that are tailored to the characteristics of the house and usage habits of the occupants.

Dampness-related issues, such as the occurrence of window condensation and mould in houses, have a well-documented adverse effect on health. Dust mites and mould colonies are able to thrive, thus inflaming the respiratory tract and the autoimmune system, particularly of the young and elderly.

Affects of condensation in your home

What does condensation do?

Causes of condensation in a domestic context in cooler climate states:

Home Efficiency Group undertakes that its condensation control systems will eradicate persistent and troublesome window condensation from your home within the ducted rooms of the dwelling. “Troublesome window condensation” is defined as large beading of moisture on windows and/or streaking condensation that runs down and pools up on sills or other surfaces to potentially cause damage, and window condensation that is persistently present to allow the formation of mould or extensive dust mite colonies. Light condensation over a small percentage of the window is to be expected on particularly cool nights/mornings as there is always moisture in the air. Sometimes the effect of the system cannot penetrate behind enclosed, reasonably draught-proof window drapes or blinds, but the condensation is usually light and will dry off before it can cause any damage. If there is a particularly cool morning, and depending on your heater type and settings, troublesome condensation may form on some mornings, but the incidence of such will be substantially reduced and usually of a much lesser nature.

It should be understood by the customer that there is usually a trade-off between room warmth and window condensation. When dry air from the eave, gable, roof cowl or roof cavity is used to displace moist air from the liveable parts of the house, the temperature increases that occur by ducting warm air from your primary heater to bedrooms may be offset when the ventilation air is particularly cool at times. This is usually a negligible temperature effect as the ventilation air is only a small proportion of the heater-warmed air that is being ducted throughout the house, but does depend on heater type, heater usage, house usage (living habits), house construction and valve settings on the ventilation duct line. In general, though, the greater proportion of ventilation air used (i.e. for severe condensation), then the greater the offset of temperature gains in ducted rooms (but the window condensation is eradicated or minimised). There is usually a happy balance between the warmth and window condensation in most cases, though.

We offer a 3 year Window Condensation Control Warranty on the effectiveness of the condensation control system from the date of install of the Condensation Control module as part of the HEG Ducted Air Circulation System (HEG Air), and subject to system refinement by Home Efficiency Group or representatives, as well as householders using the system in an Approved Manner.  HEG undertakes to eradicate the persistent, troublesome window condensation in rooms that are ducted to, unless these rooms have been specifically excluded from the Limited Warranty due to construction characteristics (such as a large skillion-roofed rooms where we can’t effectively penetrate ventilated air into the room).

The Approved Manner includes, but is not limited to, 24 hour usage of the system, fan being left running at the prescribed flow rate, bedroom or other internal doors being left slightly ajar for the majority of the day to allow adequate circulation, adequate primary heater usage to supply sufficient heat, diffusers in affected rooms and “wet rooms” (bathroom, kitchen, etc..) being left open. Also, as we cannot determine future changes to your house, any modifications to the roof or ventilation to the roof or eave/gable may have an impact on the ducted air circulation system and condensation control module thus negating the Limited Warranty. We are only too happy to provide advice or warnings to ensure that the effectiveness of the system is not compromised. Ask us today about our Statewide obligation FREE quote 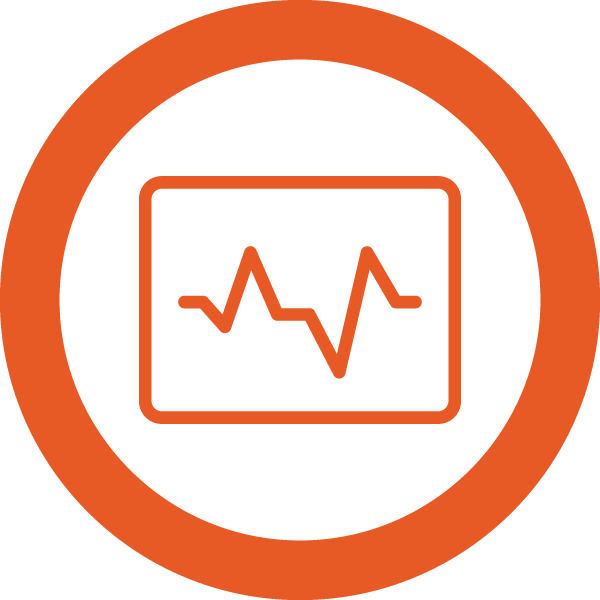 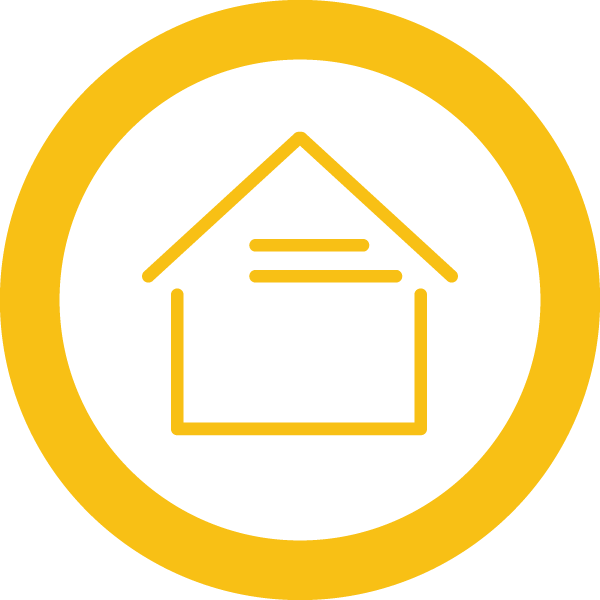 ENERGY STORAGE
How can we help?

We value your feedback